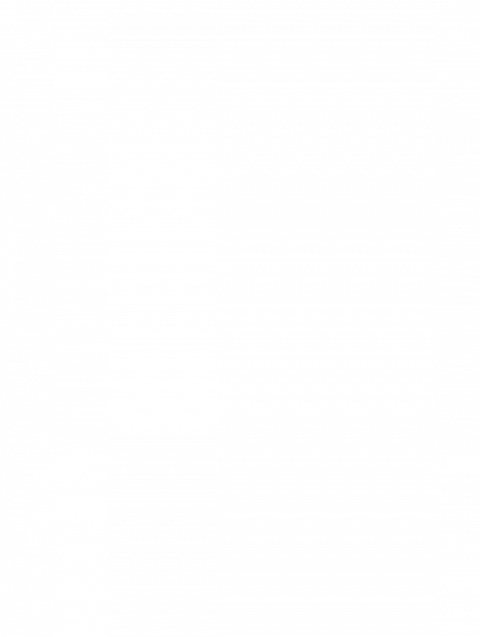 Drebes: A look at the future for Team Rex

Five months ago, Rex Sinquefield made a public break with this longtime adviser, Travis Brown. In Missouri’s political circles, it was huge news.

That’s because, while Sinquefield has been a generous benefactor to the St. Louis region – donating tens of millions to various causes and institutions, and making St. Louis a mecca for chess grandmasters – it was his political agenda that often drew the most attention. During the last decade, Sinquefield spent over $50 million supporting various candidates and campaigns. He helped the city get control of its police force; he forced the city to vote every five years to retain its earnings tax; but most of his political efforts fell short.

When he split with Brown, folks wondered what it meant. Did it signal a strategic change of direction? A withdrawal from the political arena? Or merely a change in personnel?

This week, we finally got some hints toward answering those questions as Sinquefield hired two new lobbyists to represent him in Jefferson City. Technically, they were hired to represent Missouri Future LLC. But this is the vehicle in which Sinquefield will now pursue his public policy aims.

The lobbyists retained are Kate Casas and David Jackson.

They are both well-liked and respected in Jefferson City. They work for different firms. Casas is part of the Nexus Group. It’s led by Rodney Boyd, who was the city’s lobbyist for many years. Jackson works for Gamble & Schlemeier, widely considered the most successful firm working Missouri’s capitol.

Sinquefield has known these two for a while. Previously, they both had stints working for Team Rex, leaving under amiable circumstances. They’re relatively young with a lot of career ahead of them. Casas is 40 and Jackson will turn 33 next month. They are do-your-homework, work-the-problem, count-your-votes kind of lobbyists. They’re not big on the schmoozing side, but are rarely unprepared when discussing policy.

First, Brown seemed to relish a big splash. He once rented a blimp to traverse across the state as he pushed a tax cut. That’s not the style you’ll see from Casas and Jackson. It wouldn’t surprise me if we don’t hear a lot from Missouri Future for a while. They might start with something unassuming like a listening tour, eschewing any positions on controversial bills. Casas and Jackson won’t be jumping in to strong-arm or lobby on any specific bills. They are telling legislators they are going to be doing more listening than talking.

Second, in addition to changing lobbyists, it sounds like there’s another big change underway. One source says that they’ve heard the new incarnation won’t be Rex, Rex, Rex. Instead, it will be less Rex, more Sinquefield. That is, look for greater involvement of from the rest of the Sinquefield family, especially Rex’s wife, Jeanne Sinquefield, and daughter, Katie Sinquefield.

This leads to the third change. It means it might be wrong to think of the Sinquefield agenda narrowly. Rex’s long-enduring interests have been about improving the educational system and lowering the income tax. There’s no indication this has changed. But with input from other family members, it will likely broaden.

For example, the Post-Dispatch reported last month that Katie joined her father in a meeting with Gov. Mike Parson to talk about the state’s clemency process.

Clearly, the Sinquefield family cares about kids and about attracting jobs to Missouri. Under that wide umbrella, you could eventually see more policy goals generated over time as they engage in conversations and build relationships in the Capitol.

Dave Drebes is publisher of the Missouri Scout.