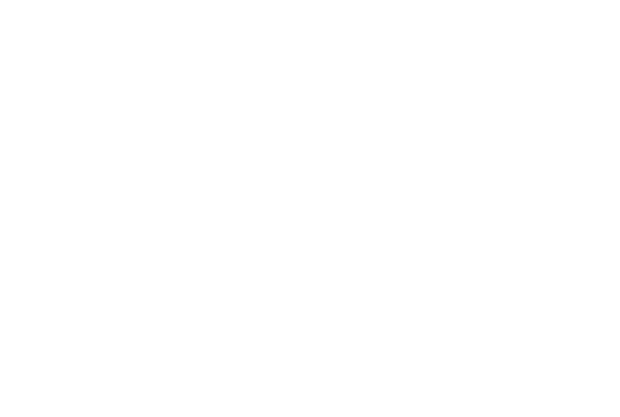 JEFFERSON CITY — One of the companies that wants to operate St. Louis Lambert International Airport has hired a new team of lobbyists with links to former Mayor Francis Slay and wealthy privatization backer Rex Sinquefield.

STL Aviation, which is owned by California-based Oaktree Capital Management, is among the groups vying to draft a proposal if the city decides to seek an outside operator for the airport.

Missouri Ethics Commission records show the Nexus team registered three days after a city committee voted to issue a “request for qualifications” from companies that want to lease the city-owned facilities.

The companies or teams of companies have until Nov. 1 to respond. After that, the working group will decide which ones will be asked to submit bids.

Rainford left in May after St. Louis Mayor Lyda Krewson questioned why companies were hiring lobbyists to push the privatization agenda.

Krewson said if the city decides to seek proposals to run the airport, all will be evaluated on the strength of the proposal, “not on who their lobbyists are. Frankly, they don’t need a lobbyist at all.”

Rainford told the Post-Dispatch at the time his departure was not in response to Krewson’s comment.

The new lobbying firm, which was formed last year, represents a who’s who of major companies in Missouri, as well as civic groups and governmental bodies.

Casas worked for Sinquefield in 2014 on a failed campaign to ask Missouri voters to eliminate teacher tenure. She also is registered to lobby for a lengthy roster of companies, including Tesla, Lyft and Spire.

Sinquefield, a retired financier and political megadonor, funded the city’s application for privatization to the federal government and is paying the consultants, with reimbursement only if a deal is reached.

Oaktree, which owns STL Aviation, declined a request for comment. In March, Toronto-based Brookfield Asset Management Inc. announced it was acquiring Oaktree in a $4.8 billion deal.

Slay, the former mayor, remains registered as a lobbyist for another company interested in getting the contract, Spain-based Ferrovial Airports.