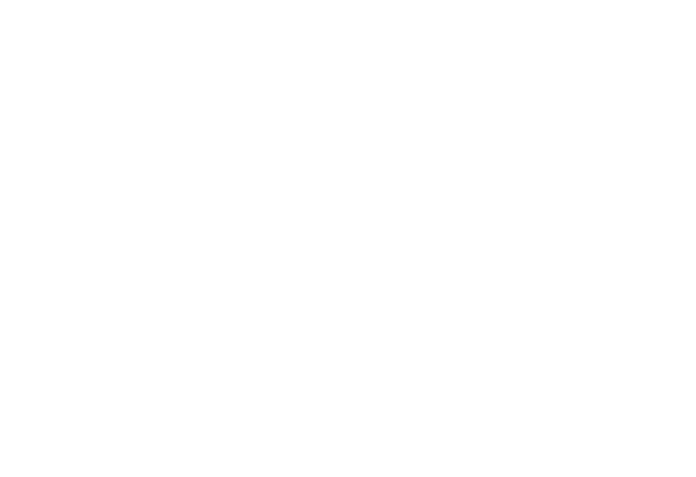 Private developers are pursuing two major residential and retail projects in the 18th & Vine District that would revitalize an approximately two-block section on the west side of the historic neighborhood. A local development group, 1900 Vine Street LLC, that includes former City Councilman and state economic director Kelvin Simmons, is proposing a project called One Nine Vine on what’s now a grassy field southeast of 19th and Vine. Simmons said the site for One Nine Vine was chosen partly because its located in a federal Economic Opportunity Zone that will offer tax benefits to his partners, which includes a substantial number of Black developers and investors. “This is not a gentrification scenario,” he said. “What’s been missing at 18th and Vine is private capital investment. It’s been all government.”

The One Nine Vine project would be located on vacant property southwest of 19th and Vine. The $18.1 million One Nine Vine plan calls for a six-story building at 1901 Vine that would include 80 apartments, 17,500 square-feet of ground floor retail space and a 98-space garage. Separately, a national developer, McCormack Baron Salazar, is proposing a project that would include 80- to 100 apartments and 20,000 square-feet of retail between The Paseo and Vine from 18th and 19th streets. The McCormack Baron plan was submitted in response to a request for proposals from the city and is scheduled to be presented to the Council Neighborhood Planning and Development Committee today.

“That block between the The Paseo and Vine from 18th to 19th has been a missing tooth there for awhile,” said Tony Salazar. “Our plan would introduce more mixed-use buildings. The proposed site for the McCormack Baron Salazar project is located southeast of 18th and Vine. “On top of that, we’re making a commitment to the mayor, foundations and the corporate community to come back to Kansas City in a major way with more affordable housing and mixed-use housing.”

McCormack Baron, which is based in St. Louis, developed the Quality Hill residential neighborhood on the west side of downtown in the 1980s. It also has built several residential projects totaling more than 200 apartments already in the 18th & Vine District including the Monarch apartments at 1851 Paseo. “We know that housing and market,” Salazar said. “This will be more workforce housing and we believe the timing is right.”

The One Nine Vine project includes 80 apartments. Salazar said seeking approval from the Council to negotiate a development agreement and lease for the project with the city manager is just the first step in a long process. The design of the project and its estimated cost are yet to be determined. “We’re barely getting started,” he said. “It would probably be 12- to 18 months before we could start construction.” Salazar said his firm is coordinating its development plan with the project being pursued by Simmons and 1900 Vine Street LLC. About $12.8 million in project costs for One Nine Vine would come from private sources. The developers also are seeking $4 million from the Central City Economic Development program set up to encourage investment on the East Side. It’s funded by a 1/8th cent sales tax approved by city voters in 2017.

The McCormack Baron project would be located near its Monarch apartment development at 1851 Paseo. Another $450,000 is being sought from the city PIAC program. “The (Central City ED) program provides an opportunity for a project that wouldn’t ordinarily happen,” Simmons said. “It’s an opportunity to partner with McCormack Baron, a national entity, to serve the revitalization of 18th and Vine.”

Monthly rents for a 675 square-foot one-bedroom apartment at One Nine Vine would be $726 and an 875 square-foot two-bedroom, $1,100. There also will be seven, two-bedroom units reserved as affordable at $835 per month. If successful in obtaining public financing help, the One Nine Vine timetable calls for construction to begin early next year with completion in mid-2023.