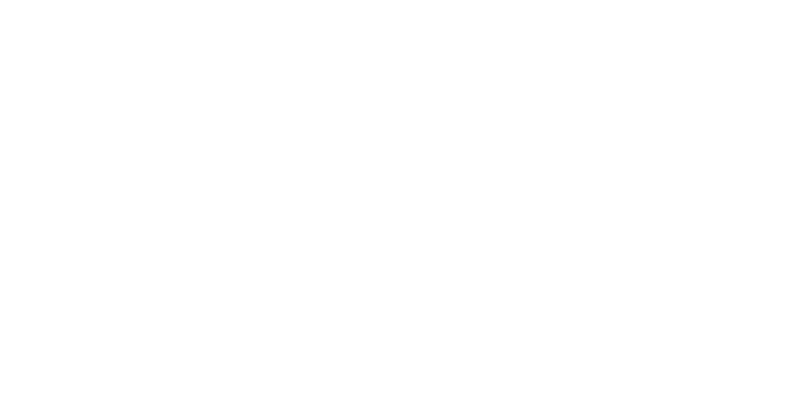 JEFFERSON CITY, Mo — A handful of Missouri’s most prominent Capitol lobbyists have announced the start of their own firm.

“We had a great relationship with our partners at Dentons,” Casas said. “The firm is huge, and we thought we could serve our clients better on our own.”

“The team at Nexus Group is second to none in building relationships and helping organizations like ours stay connected and informed about important public policy initiatives,” Regional Business Council President and CEO Kathy Osborn said.

“We have long relied on their wise advice and counsel, and congratulate them on the start of their new firm,” Civic Progress Executive Director Tom Irwin said. “Some firms are good at monitoring legislation or defeating bad bills, but the Nexus Group leads a short list that has a track record of passing big bills and moving the region forward.”

Lobbyists at the Nexus Group tour successes including leading the effort to enable statewide ride-sharing services; securing funding in the state budget to place teachers in underperforming school districts; protecting corporations, like Express Scripts, from “burdensome regulations that threatened their business model;” passing tort reform measures that “will protect insurance companies and their customers from frivolous lawsuits;” securing state environmental remediation funds for the redevelopment of an abandoned automotive assembly facility; and passing a law that will eliminate the ability of municipalities to use their court systems as “debtors prisons for citizens with minor traffic and municipal violations.”